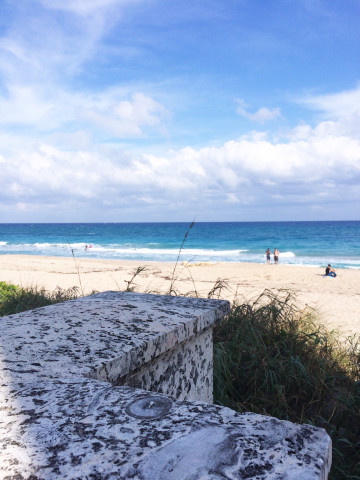 Town of Palm Beach Delays in Reach 8 for South End Sand. The next era for sand renourishment is scheduled for the Town of Palm Beach is in the South End, also known as Reach 8  Before the construction and dredging process can begin the U.S. Army Corps of Engineers requested 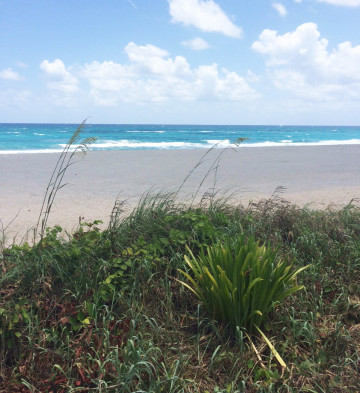 he North End Pumping Station of the Town of Palm Beach is looking for a remodeling to the current failing facilities. The Pumping Station located at 1060 North Lake Way provides vital protection for all residents and businesses north of 760 N. Ocean Blvd. The station has been in desperate 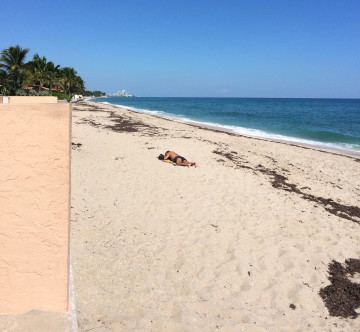 The Town Council of Palm Beach is currently discussing plans of replenishing Phipps Ocean Park’s sand. If the expected budget is granted, $16.9 million will be given to Great Lakes Dredge and Dock Co., who are based out of Oak Brook, IL so they can fulfill their plan of transferring 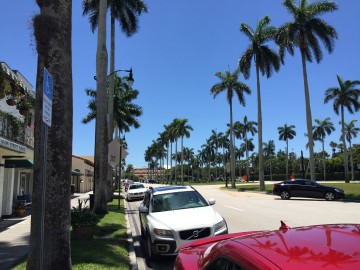 The Town of Palm Beach has been pleased with the use of the updated and progressive parking meters. Last year the Town had reasoned that the new parking machines might need to be removed, but recent updates have made them more efficient. Visitors and residents alike on Palm Beach Island 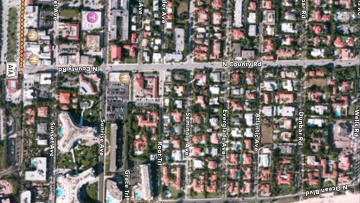 The Palm Beach Property Appraiser has released an estimate which states that the value of property in the Town of Palm Beach has dramatically increased in the past year. The increase is approximately eight percent, which is the largest change in the past ten years. This is the second year 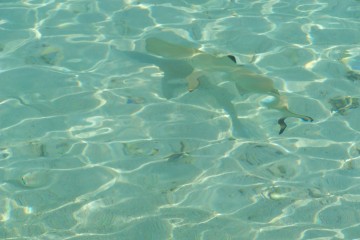 Over the past few months, beach frequenters in the Town of Palm Beach have found some new items on Midtown Beach. Shark Teeth, yes Shark Teeth have been infused with the sand being dumped onto the stretch of beach in the Midtown section of Palm Beach Island. The Coastal Management 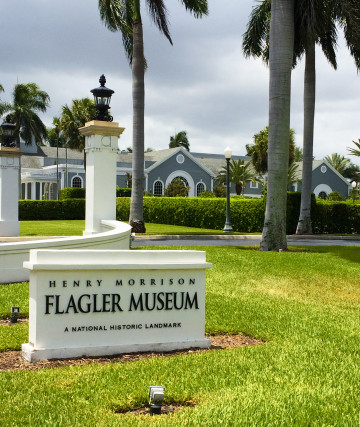 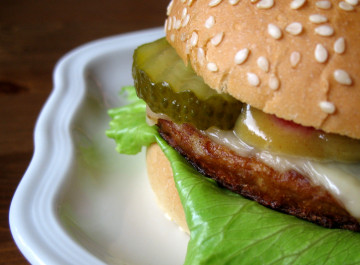 Just like fashion, food has its fads, but one American favorite that never seems to go out of style is the burger. Burgers have been a staple in most Americans diets from a greasy cheeseburger to the veggie burgers for decades upon decades. Local Town of Palm Beach eatery Del 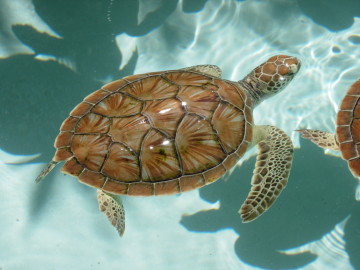 The Town of Palm Beach is rich in a variety of sea creatures, and the sea turtle is a one of the our cherished and consistently endangered beach-nesting animals. A sea turtle has a normal nesting and hatching season that lasts from March to late October and one that uses 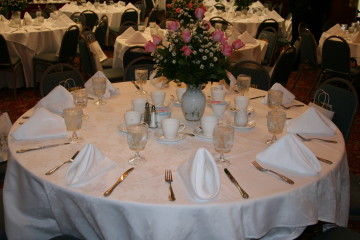