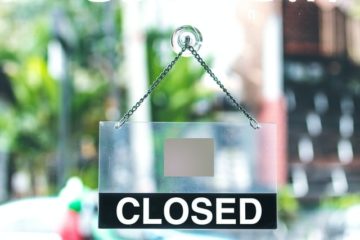 Gov. Ron Desantis announced a stay-at-home order — with exceptions — for the entire state of Florida on Wednesday. While Palm Beach Island has endured the effects of the coronavirus for weeks, Desantis’ new order will impact the island further. Palm Beach Island business owners and residents are doing their 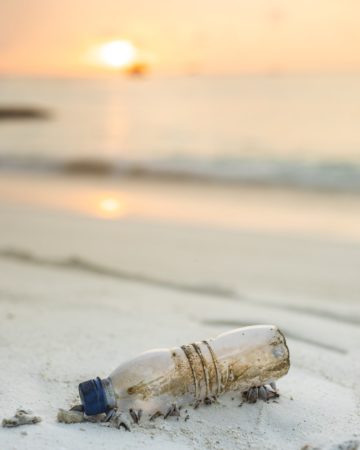 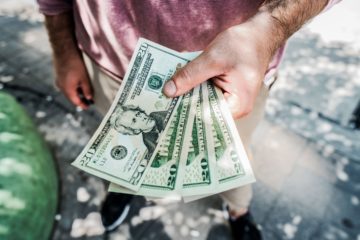 Lynda Webster has a message for town of Palm Beach residents: If the former director of the CIA and FBI can be the target of a scam, so can you. In 2014, William Webster, who held both jobs during his career, received a call saying he had won $72 million 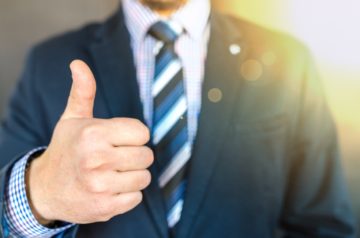 On Wednesday, the Town Council gave permission for the Carriage House private club to open at 264 and 270 S. County Road. This long-awaited decision comes after months of debate and amid continued fierce opposition from neighbors, as first reported by the Palm Beach Daily News. The council approved around

Pre-auction Reception in The Town of Palm Beach

Just in time for residents to head up north, local residents Eileen and Brian Burns opened their home to auction off their prized collection of Irish artwork, according to Palm Beach Daily News.   “An Irish Farewell” was the art theme hosted in the Phipps Estate home, which is the 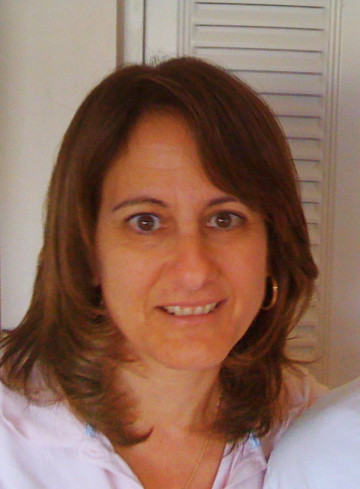 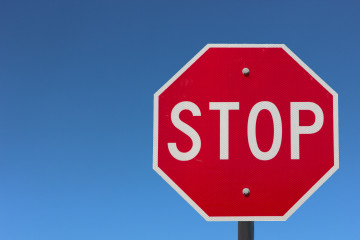 This summer, residents at the north end of of Palm Beach will experience a multitude of heavy constructions sites. The town has been fairly quiet during the season in past years, but with water main improvements, underground work, and seawall replacements, North Ocean Blvd is in for a ‘rude awakening.’