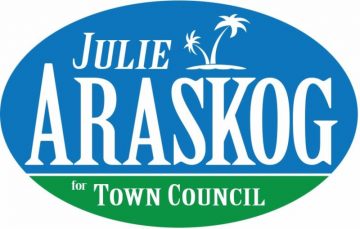 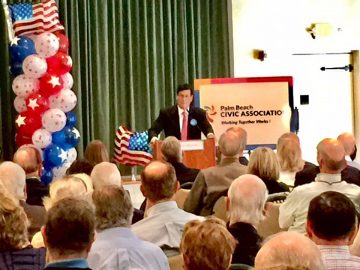 The second debate of the Town of Palm Beach election season was held Monday at The Episcopal Church of Bethesda-by-the-Sea, and it provided a good insight into the position of each candidate on key issues of the Town. The debate, which was sponsored by the Palm Beach Civic Association and

The candidates for The Town of Palm Beach Town Council were nominated last week during the annual Town Caucus and there is already a debate announced. Julie Araskog and Martin Klein, two nominees for the Group 2 Town Council seat being vacated by the Town Council President Michael Pucillo, will face each 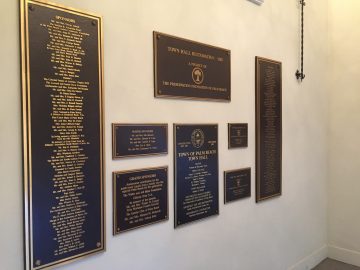 Over 125 people were present at the event that was held at Town Hall’s Town Council Chambers – 105th Palm Beach Town Caucus. After the nomination of candidates is seconded at least twice by town voters, their names are placed on the ballot. Gail Coniglio was nominated for her fourth 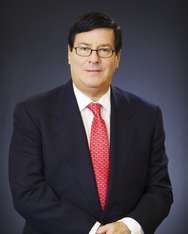 Zoning chairman Martin Klein announced his candidacy for the Group 2 Town Council seat which is currently held by Michael Pucillo. Via letter, Klein revealed his hope of succeeding Pucillo, who has “set the bar high for civility and dedication.” As he explained, it is his mission to ensure all 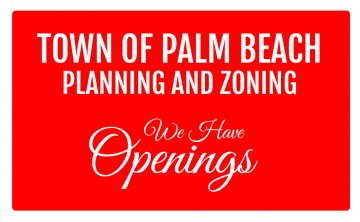 An exciting opportunity has opened up to the residents of the town of Palm Beach; especially for those who would like to make a difference and become a vital member of a team of people who work hard to keep their town and community in the excellent condition that has