Palm Beach County Supervisor of Elections website announced that Araskog won by 53 to 47 percent, or 1,372 to 1,206 votes in the election which saw a turnout of around 33 percent of the 7,795 registered voters in the town.

Araskog promised she would be the voice of the residents and listen to their concerns and wishes for the town. She distanced herself from a negative campaign and said she grounded hers in the issues and truth. Even though she hasn’t been in political life long, considering she is a former actress who became a lawyer, Araskog pointed out she already had accomplishments such as helping to get the town’s architectural ordinance amended, which allowed online access to building plans for residents as well as an earlier notice from the town about construction that would affect their immediate surroundings.

Klein, on the other hand, focused mostly on his experience and connections during his campaign. A longtime resident and chairman of the Planning and Zoning Commission, he promised to promote values such as fairness and civility on the council. He also pointed out his opponent’s lack of experience when it comes to serving the town on boards and doubted her ability to be a good Town Council member due to her being a newcomer to politics.

Julie Araskog will be sworn on a council meeting set to be held on Tuesday, 9:30 a.m. in Town Hall. 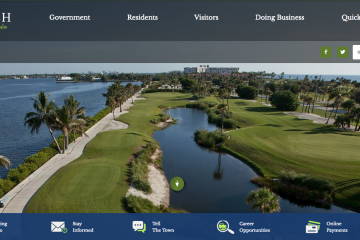