One year ago, Hurricane Maria caused devastating damage to Puerto Rico. One year later, a protest and vigil will be held to remember the casualties.

According to Palm Beach Daily News, protesters plan on driving to Mar-a-Lago to protest President Trump’s lack of response to Puerto Rico after Hurricane Maria and then plan on holding a vigil and rally in West Palm Beach immediately after. According to the article, 30 vehicles plan on driving by the club located in the Town of Palm Beach. Since this is a drive-by protest, they do not need a permit, but should remain “cooperative,” according to Town manager, Kirk Blouin.

The Baby Trump tour will also be present. This brings a blow-up baby version of the president to the event. The baby will appear a the West Palm site for the protest. They also offer free transportation, according to their website, upon request.

The website is quoted with referring to Mar-a-Lago as the ‘Weekend Get Away White House. “ The website says the purpose of this protest is “to send a clear message – Puerto Rico will not be forgotten”

President Trump has recently made headlines regarding Puerto Rico. Trump has claimed that the Puerto Rico death toll, which was 3,000, was false and was a way  “to make me look as bad as possible.” according to Democrats who oppose Trump. Many prominent Republicans, including Rick Scott, caused tweets to come out disagreeing with the president on the deaths in Puerto Rico. Senator Marco Rubio also agreed but didn’t directly say he had disagreed with the president. Hurricane Maria made landfall on Puerto Rico on September 20 2017, one year ago. Still, those who live on the island are deeply affected by the tragic storm. This left the island with electricity for months and damaged the island. Many of those on the island ended up in various parts of 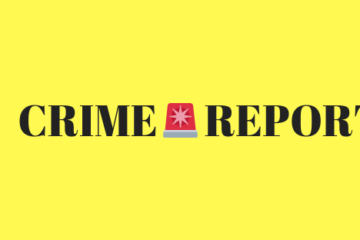 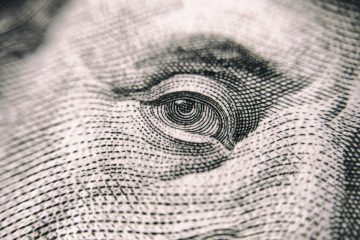 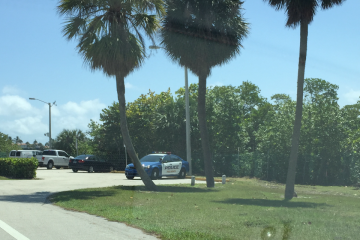