A comprehensive review of town operations by the staff for the Town of Palm Beach, exceeds expectations in identifying proposed cuts in order to eliminate $5.42 million in budget costs.

The review involved an extensive, in-depth look at department spending. The staff, working under the direction of the Town Council, was tasked with finding budget cuts in October 2017, in the effort to correct an insufficiency in the employees’ retirement fund. The dictum also included locating areas in which additional revenue could be generated; so long as not to include increased property taxes for land owners.

The goal was set to reach $5.42 million dollars in savings, in order to offset the amount of annual contribution the Town is obligated to pay to into the retirement fund. The staff proposes a total $4.8 million in savings from departmental cuts and increased revenue. Factoring in the additional cuts that have already been implemented, tops the savings out at $6 million.

According to Deputy Town Manager Jay Boodheshwar, “We are going to ask our staff to do more with less.”

Among the significant areas for proposed cuts include the Public Safety Department, Central Fire Station, and Midtown Beach. Most of the changes recommended require eliminating vacancies, merging responsibilities and duties amongst Town officials, equipment, vehicle and reductions, as well as decreasing merit increase amounts. Generating over $1.3 million in aggregated cost savings, which does not include benefits savings from eliminated positions.

Efforts to generate revenue could possibly include parking fees and rates in busy areas going up, or new fees may be implemented. Other fees and service increases are also up for consideration.

The review findings also proposed increase rates at the Town Docks for the Recreation Enterprise Fund, which would be used to pay for the renovation project. Generating and additional $305,000 in revenue.

News of the review findings came on Wednesday via press release, with the quoted statement, “None of the changes recommended affect the adopted levels of service provided by the town, and neither do they place an unfair burden on the town’s highly valued employees.”

The next step in the process, the comprehensive review proposals are added as agenda items requiring council approval.

The next Town of Palm Beach Town Council meeting is scheduled for February 23rd at 9:30AM. 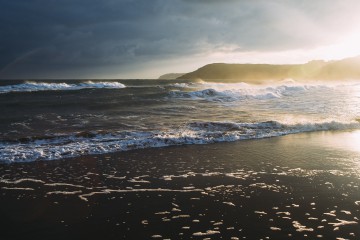 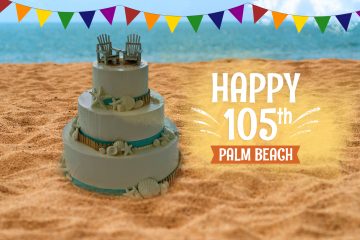