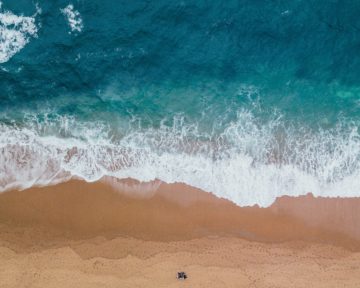 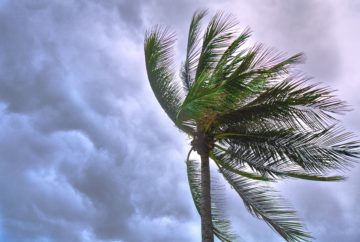 President Donald Trump enjoys vacation rights over here in the Town of Palm Beach at the Mar-a-Lago resort he owns. This comes with a cost of $57,000 for the Palm Beach Police Department. According to Palm Beach Daily News, the police department is allegedly seeking $57,000 for reimbursements to protect