President Donald Trump enjoys vacation rights over here in the Town of Palm Beach at the Mar-a-Lago resort he owns. This comes with a cost of $57,000 for the Palm Beach Police Department.

According to Palm Beach Daily News, the police department is allegedly seeking $57,000 for reimbursements to protect the president when he’s in the area. The article referred to the reimbursement as a “financial burden,” as when the president is town, much security is dedicated to protecting him.

According to the article, the Mar-a-Lago club has attracted many “curious seekers” around the grounds, which contributes to the reimbursements. This reimbursement comes from the period of October 2017 to September 30. While the budgets are about $57,000, they could be less. The amount the article also cited was $37,454.97 during the 2017-18 budget year, but could reach as much as around $57,000.

Some of this money for protection was also for other reasons, such as protests that occurred with the president not in town. According to the report, the Town police department had about 12 different plans, for when the president is in town.

Recently, according to Palm Beach Daily News a protestor was arrested at Mar-a-Lago club. His charge was a misdemeanor, which was resisting arrested without violence. According to the report, there have been “numerous” demonstrations and protests.

The man arrested, Richard Keith Perlicz, was arrested at the “Confront Corruption and Demand Democracy,” which was a march as well as a vigil in West Palm.

Not only is the Town’s police department seeking reimbursements, the West Palm Beach police department also protects the president during his visits. They are asking about $117,527, this would cover overtime pay.

The sheriffs department of the county of Palm Beach has gained about $3.3 million in overtime costs. According to the report, residents pay all together, have paid $5.7 million in taxes to protect the president while he is at the Mar-a-Lago club. 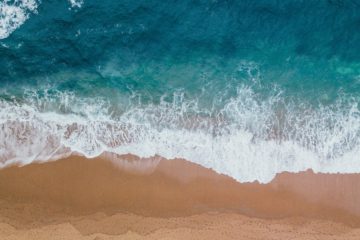 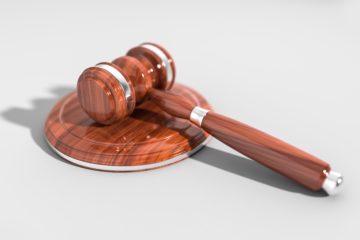 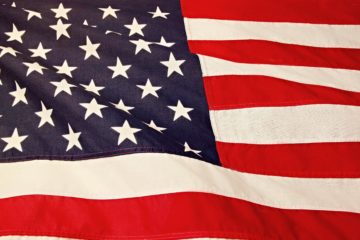