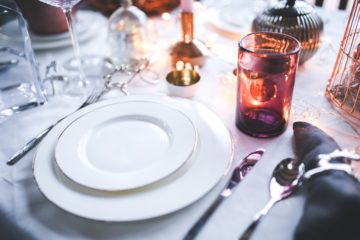 It seems that President Donald Trump will likely pay a visit to Mar-a-Lago on Friday while the Palm Beach County Republican Party is renting his ballroom for its annual Lincoln Day dinner for 700 donors, as first reported by the Palm Beach Daily News. A “VIP Movement Notification,” usually the 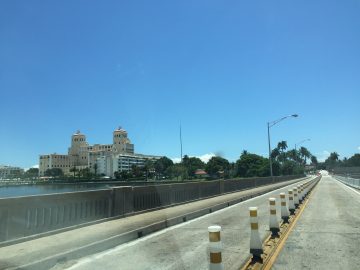 A public notice will be issued by the U.S. Coast Guard regarding upcoming plans to temporarily limit Bridge openings during presidential visits. During weekday afternoons, beginning September 1 through February 27, Flagler Memorial and Royal Park Bridges will open only once hourly, when President Trump is in town. Southern Boulevard