A notable line up is coming to the Trumpette’s party at Mar-a-Lago this upcoming February 2019. Recently Country Star, Lee Greenwood was the performer, but was released. You might recognize Lee Greenwood from his performance at President Trump’s inauguration.

Greenwood, according to his website, is currently touring the country. His next stop is Nashville, Tennessee, and then he’s off to Fort Worth, Texas.

Judge Jeanine Pirro will also be appearing at the star-studded event to honor the president, right here in Palm Beach. Although not necessarily a celebrity, Donald Trump’s son, Eric Trump will be making an appearance.

The party theme is still “western” as the hosts view this as an all “American” theme to honor the president. Pirro, according to Palm Beach Daily News, appeared at the party last year and spoke. She had the crowd wild, chanting “lock her up.” She is wanted back again for this very “red, white and blue” event to honor the president.

You can email to inquire celebratingtrump@aol.com to learn more about tickets and the availability of tickets. Who knows, maybe the president may or may not appear.

Lilly Pulitzer Coming to Worth Ave in Palm Beach 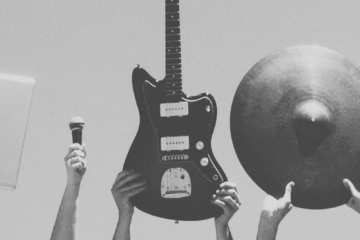