In the Town of Palm Beach, residents have an opportunity to file at any time for a potential position on the Town Council. There are currently three seats available to run for election in February of 2016. Richard M. Kleid is currently representing Group 1. Penny Townsend holds the seat  for Group 2, and Robert N. Wildrick has Group 3. All of their Council seats have the potential to be contested.

One incumbent, Penny Townsend, who is pictured above, already has a contender for the February election. According to the Town Clerk’s records, a potential candidate filed for the Group 2 seat on June 17th. This is one of the earliest dates a candidate has filed to run. However, it is not a record-breaking occurrence–Bill Diamond applied for re-election in April of last year for the 2015 Town Council race.

Penny Townsend has declined to comment on if she is running for re-election, however, many are strongly expecting she will run again in order to securer a second term on the Town Council.  Due to the pricey and extensive duration of the 2015 campaigning season, she may not announce her official decision for several months.

The current candidate that has filed for Group 2 in the Town of Palm Beach Town Council Elections is Margaret Zeidman, known as Maggie to fellow Town of Palm Beach residents. We reached out to Maggie to get a photo to use but it came with demands and we didn’t feel it was necessary to comply in order to include her image. She is the vice chairwoman of the Palm Beach Fellowship of Christians & Jews, but has never had a position on any of the Town Board or Advisory committees.  Her campaign finance report has recently been filed, showing that she has already raised over $6,000 from several personal friends, as well as from one of Mayor Coniglio’s businesses.

Other residents who are seeking to run have until the Town Caucus to announce their candidacy and file for the Group of their choice.The Town Caucus will be on January 5, 2016 at 7:00pm. Susan Owens, the Town’s clerk, has provided many informative resources for candidate hopefuls to promote healthy competition.

Now that one hat has been thrown into the race, it is unknown when another individual will come forward and declare their candidacy. Only time will tell who else will run for a seat. Until then, the the Town Council of the Town of Palm Beach is working hard to address budget concerns and other issues that members of the community are currently prioritizing.

Regulations Against Hammocks in the Town of Palm Beach 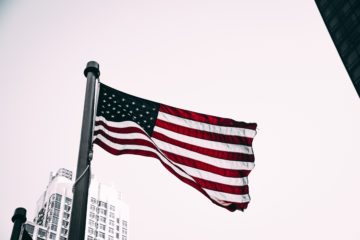 Flag Display to Be Held in Palm Beach 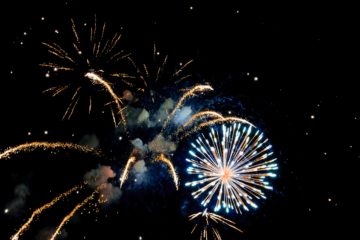 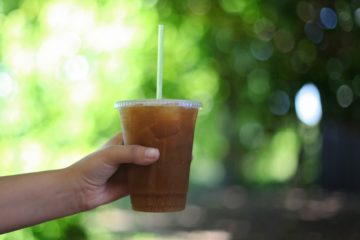 Plastic Straws May Soon Be Banned in Palm Beach