Recently, Nikki Haley decided to step down from her position as the United States ambassador to the United Nations. The former South Carolina governor left her post on October 9th, leaving this esteemed position vacant.  The Town of Palm Beach may have a new tie to this newly vacated seat. Palm Beacher, Nancy Brinker is being considered for this position, according to CNN and Palm Beach Daily News.

Brinker, who is known for being the founder of the Susan G. Komen foundation, is apparently under consideration. According to Heavy, Brinker has some previous political connections, especially with global relations. This could be why Brinker was considered in the first place.

In 2001, she worked for the former president, George W. Bush. She was appointed as the US ambassador to Hungary. Brinker, in 2012, had to step down from the Susan G. Komen foundation, due to controversy. The foundation was named after her sister who lost her battle with breast cancer.

Her recent ties to Trump was the Susan G. Komen foundation holding the “Perfect Pink Party,” at Mar-a-Lago.

This isn’t the only Palm Beacher who may be involved with the United Nations. According to Palm Beach Daily News, handbag designer Lana Marks may be considered to become the US ambassador to South Africa.

According to The Guardian, Marks would still need to be approved by the Senate. Her bags range from $10,000 to $40,000. One of which was cited as one of the “world’s most expensive handbags.” Marks reportedly has not lived in South Africa for “more than 40 years.”

Based on recent news, nothing has been set in stone yet. 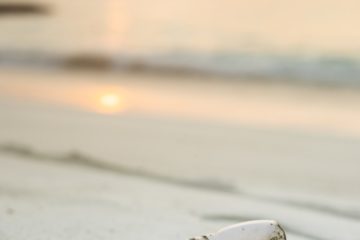 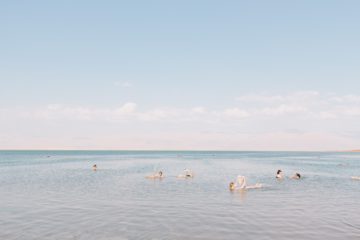 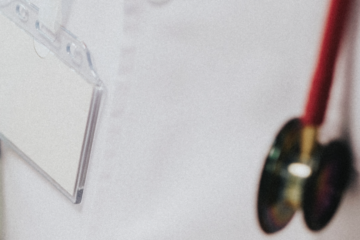