A price tag of over 1.4 million dollars seems hefty but, the project is very extensive. The Assistant Director of the Public Works Department, Eric Brown, explained exactly what this project will entail: “The replacement of various components of the HVAC system, including the cooling tower, individual water-source heat pump units, and the associated piping, plumbing and electrical work.  Demolition, reconfiguration and restoration of various interior spaces is also necessary, as well as building code revisions since the facility was originally constructed.”

So, how poor is the current state of the heating and cooling system at the Department? According to Philip Salm, Training and Community Relations Coordinator for the Palm Beach Police Department, this overhaul has been much needed. He said, “There have been times when the air was not working, or not working as efficiently as a properly functioning system.” He went on to say, “Being that we are in South Florida and approaching the hottest time of the year, a good air-conditioning system is a must.  It will be greatly appreciated.”

There have been some concerns, though, about this project interfering with the department and their services. But, Salm reassures, “We are going to be inconvenienced at times, but we will still remain a full service department.” He also told us that he, along with the rest of the staff at the Police Department are very pleased to be “getting a new system that will not only be more effective, but will be more efficient.”

The air conditioning system overhaul is expected to take approximately four months to complete. It will begin later this summer and should be completed by the fall of this year. 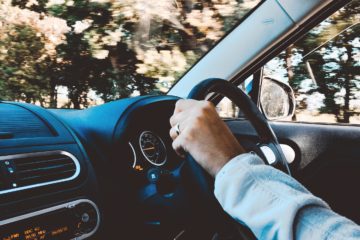 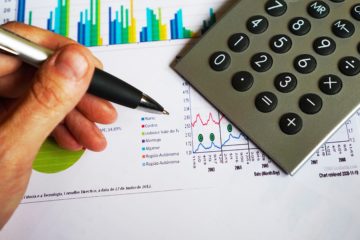 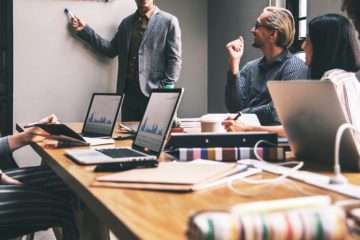