The Town of Palm Beach is actively responding to the retiree pension shortage by committing to spending $5.4 million annually for the next twenty-five years.

The under-funded program is a direct-result of slow returns on the investments of pension funds, and the pressure is mounting with passing time. If it continues to go unaddressed, within the next 10 years the deficit could increase by upward $40 million.

Chairman of the Retirement Board of Trustees, Daniel Stanton pleaded the case this past Tuesday, stating, “It is not a problem the current Council created. This problem can be solved but it requires immediate action.”

Stanton had the support of the Town Council, who agreed it is a matter of urgency.“It’s imperative that we act today,” expressed Councilmember Bobbie Lindsay. The entire Town Council of Palm Beach gave their full consent, agreeing with the plan for yearly payments. According to Stanton, financial projections indicate that the $100 million pinch would be erased by 2032 as long as the investment threshold is met.

Mayor Gail Coniglio expressed her concerns regarding the payment plan, asking Council members to consider future consequences a financial recession would have on property tax values. Town Council implemented an annual $16 million maximum for contributions, and in the event of a recession or disaster, the $5.4 million payment plan can be cancelled with a single nay vote.

The task of locating the funds for payment falls on the shoulders of Town Manager Tom Bradford, who presented a plan for the fiscal year beginning next month. Bradford’s plan has only allocated $5 million, $1.2 million of which has been dog-eared to come out of tax revenue. The Council approved Bradford’s plans, but has informed him to find the remaining $400,000 in the budget. A 2017-2018 proposed 5.4% property tax increase is in talks—that would generate an additional $1.1 million annually, which could be applied to the annual pension contributions. 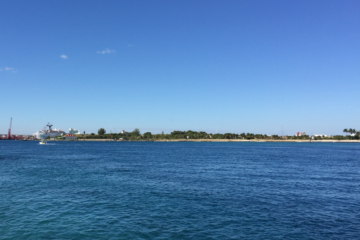 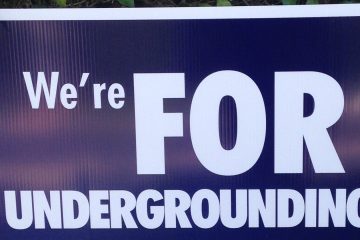 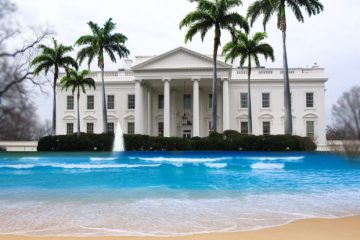