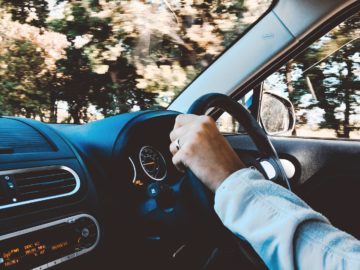 On Sunday, June 2, Palm Beach police charged a 46-year-old man with driving under the influence after they observed him driving the wrong way down a one way street, according to a police report. The story was first reported by the Palm Beach Daily News. According to the police report,

A few years ago, an elderly Palm Beach woman disappeared from her condo. A fellow resident became suspicious and called the police, as first reported by the Palm Beach Daily News.  If it hadn’t been for that resident, police wouldn’t have learned that the 95-year-old woman’s neighbors had rented out 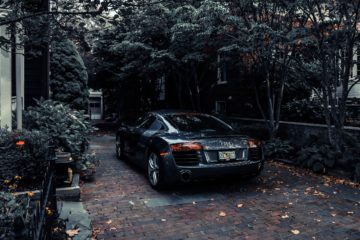 Since December, the usually quiet town of Palm Beach has seen a rash of auto thefts, as first reported by the Palm Beach Daily News. Between 2010 and 2014, annual thefts ranged from three to seven, a number that more than tripled between 2014 and 2015. So far, in the