Town of Palm Beach Officials recently announced that the option for land owners to prepay assessments for underground utility work will extend past the September 1st due date.

The option to prepay allows property owners to save money, avoiding mounting interest payments and/or collection fees. The September 1st due date has been established to coordinate with Palm Beach County Tax Collector’s Office, in order to avoid tax billing confusion. Owners choose to forego prepayment, will be billed for the first annual assessment on their property tax bill this coming November.

Notices were sent out on July 31st, advising property owners of the deadline, however according to Tom Bradford, Town Manager, it is possible to pay after September 1st, stating, “…so long as the Town has not sequed from short-term financing to bonds, property owners can submit, prepayment at any time.”

To clarify, prepayment for assessment is allowed, up until the undergrounding project is funded by bonds, which according to Bradford, could take up to three years.

The project is currently financed through short-term banking up to the first three years, so that the Town could offset the costs while resolving lawsuits from residents arguing against the assessment methods and bond referendum from March 2016.

Bradford added, “If you prepay you sidestep all interest and all fees.” In response to Councilmember Julie Araskog regarding an email rumored to be circulating about additional fees, he stated, “You have no further obligation to the Town. It is over for you if you prepay.”

According to Steven Stern, the Underground Utilities Coordinator, so far prepayments have been sent in for approximately 200 parcels as of Friday afternoon for over $2.1 million, which will be held in escrow until the lawsuits are closed.

Mayor Gail Coniglio expressed concerns about seasonal residents, who may be unaware of their option to prepay. Bradford stated that the Town notified property owners of their options via email, and will follow-up with postcards in the effort to reach non-internet users. 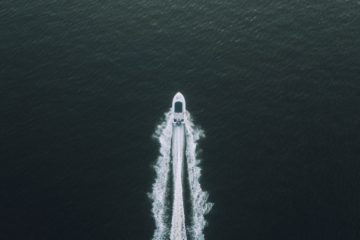 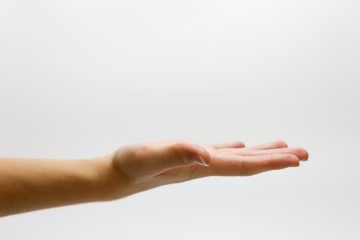 Town of Palm Beach Manager Makes Plea for No Layoffs