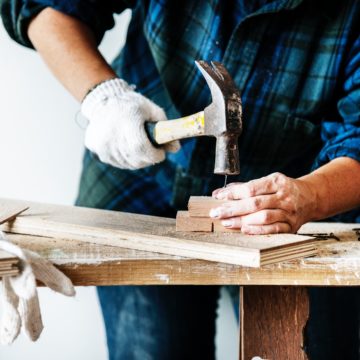 Staff in the Palm Beach Planning, Zoning, and Building Department have been rolling out small changes to building permits since late last year, as first reported by the Palm Beach Daily News. The department hopes to simplify the permitting process for renovations to make the affair less time-consuming for business 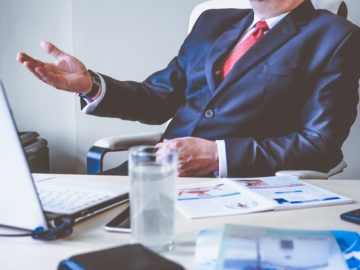 Tuesday’s Town Council meeting in the Town of Palm Beach got off to a tense start when a Port St. Lucie gun rights activist hit back at town officials who earlier criticized the pro-gun group Florida Carry, as first reported by the Palm Beach Daily News. “Myself and others educate, 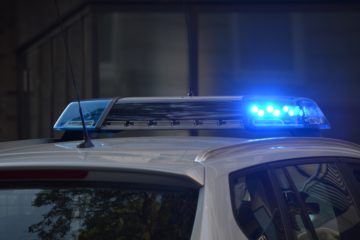 On Friday, Town Manager Kirk Blown appointed Nicholas Caristo, a major who has been acting chief of the Palm Beach Police Department since September, police chief, as first reported by the Palm Beach Daily News. Blouin made the announcement before a standing-room only audience at a department meeting in the 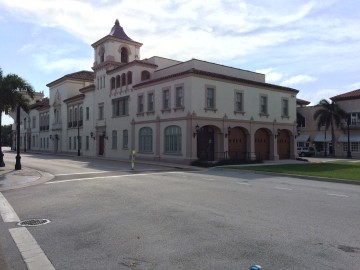 Town of Palm Beach Employees to be Re-Hired

It is no secret that the retention of Town of Palm Beach employees has been difficult since 2012. From managerial staff, firefighters, police, and office staff, the Town of Palm Beach has had several repeated openings in the Town positions. This struggle has caused obstacles for the Town Manager Thomas